Why and How to set Campaign Member Status on Salesforce

The Campaigns object in Salesforce is used to store the information of the campaigns that we are running in our organization. Whether it’s an event, tradeshow, an email campaign, or a social media campaign, we can store all of these marketing things in the Campaign object.

The main purpose of running a campaign is to generate the leads or to do brand building, and for both of these things, we need data that can be targeted.

In Salesforce, there are two primary objects in which we store the target audience or customers: Leads and Contacts. Campaigns allow us to invite Leads as well as Contacts. So, we'll need a place to keep track of which leads are invited to which campaigns, or which contacts are invited to which campaigns, and that's where Campaign Members come in.

How to Create a Campaign?

In order to organize campaigns, it’s necessary to link them together as parent-child relationships in a Campaign Hierarchy. This will also help us to create reports, metrics and in the reports, we can roll-up Child Campaign records to Parent.

In order to create a Campaign Hierarchy, open a Child Campaign record, and in the Parent Campaign field, select the campaign to use as the parent.

What are Campaign Members?

A Campaign Member is a Salesforce object used to record when a Lead, Contact, or Person Account is part of a Campaign. This way, Campaign Members enable one-to-many data relationships between Salesforce Campaigns and objects.

It is important to plan your Campaign Member Statuses. Campaign members can have only one status. My advice? Be upright: Sent, Opened, Clicked, Converted. This is what an ideal setup could look like:

How to View Campaign Member status?

How to add Campaign Members

There are other ways we can do it:

Create your own Campaign Member Statuses

By default, there are only two statuses present in the Salesforce org, Sent and Responded. You can either modify these values Or Add new ones.

This status is used when a person has attended the Campaign because attending the campaign is more important than only registering. In a list, there is a checkbox of Responded which can be used to mark if the status is responded or not.

You can also create reports to check your Campaign and Campaign Member data.

When we create or clone campaigns it is necessary to document it. Well, we know documentation is no one’s favorite task but it is important to aim and maintain campaign member statuses updated. You can set out steps so your sales reps that are easy to follow so that they can focus on their work.

Below there are other reasons why templating/documenting/guiding are so important:

Salesforce Campaign members have a status that describes the level of engagement the individual or person has had with the Campaign, so start setting up Campaign member status today to save yourself from tons of headaches. 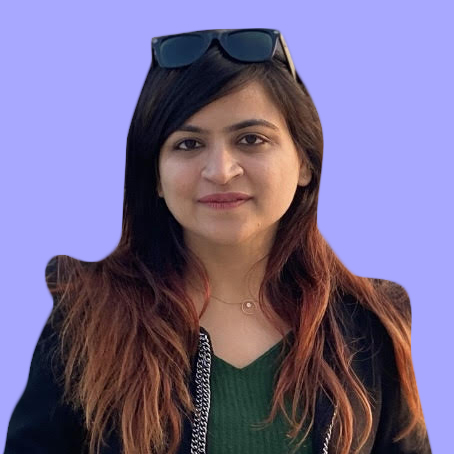 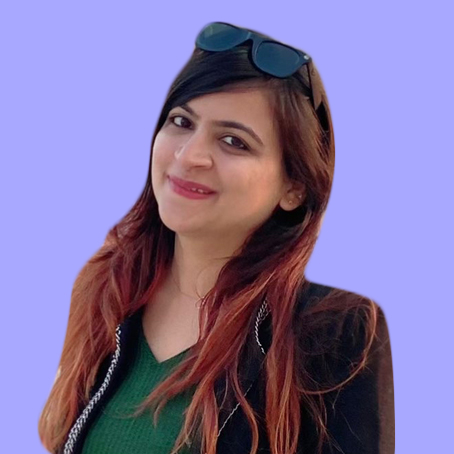 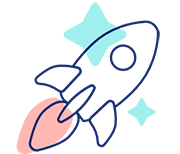